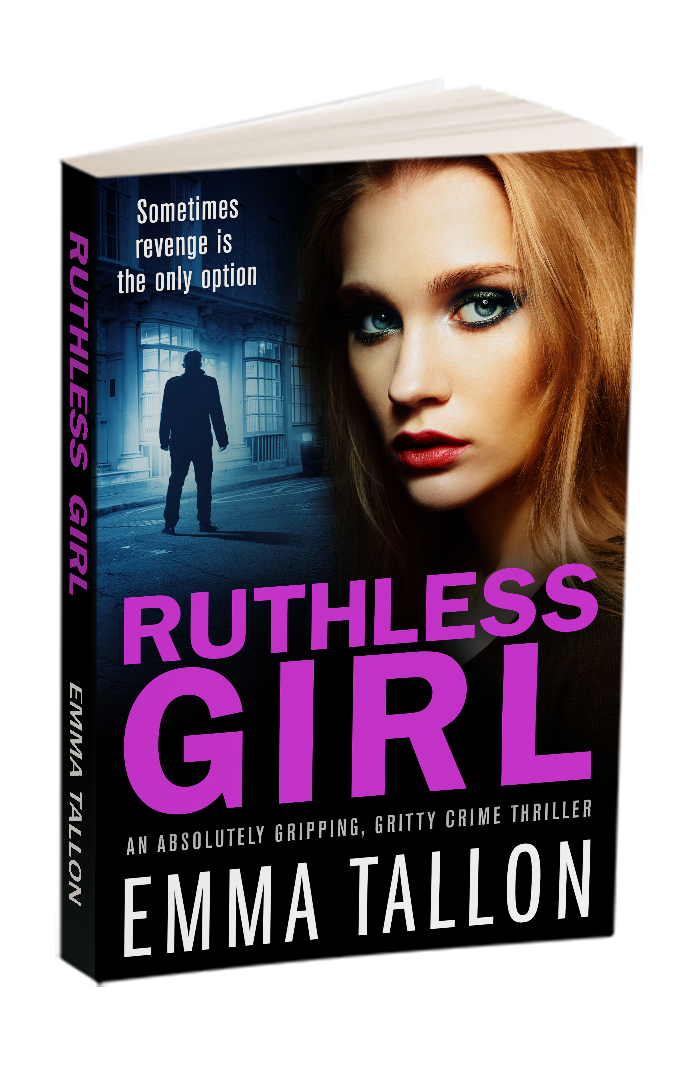 Sometimes revenge is the only option…

Anna Davies is young, smart and successful, plus she’s the head of one of London’s biggest crime networks.

She’s seen off her abusive ex-boyfriend and cut her teeth managing clubs around London’s West End. But nothing could have prepared her for what’s around the corner…

Beautiful, rich and powerful, Sophia Ivanov has been sniffing around Anna’s business empire and she’s got only one thing on her mind – revenge. She’s convinced Anna and her gangster boyfriend, Freddie Tyler, killed her Russian crime boss husband, Alexis, and she’s determined to make them pay.

When Sophia turns up at their club one night, it’s clear she’s not there for a friendly visit and tensions begin to flare. Anna knows Sophia is a danger to their business, but she doesn’t realise how much until Freddie finds himself in unthinkable danger. Can Anna and Freddie get rid of Sophia once and for all… and what will be left when the fighting stops?