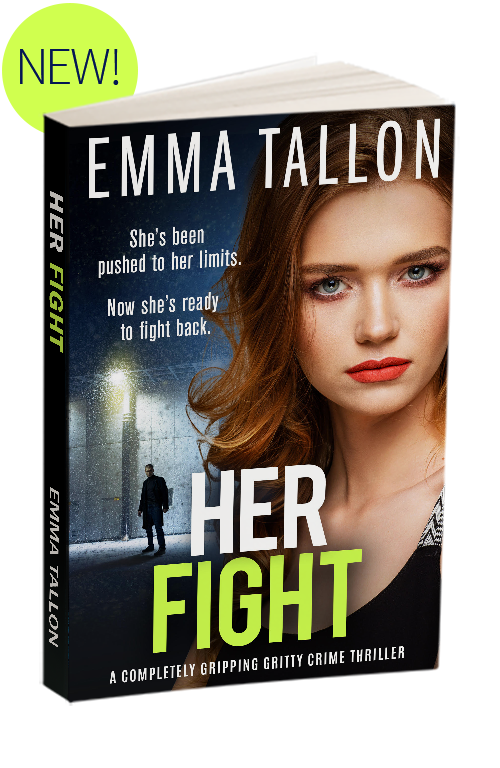 She’s been pushed to her limits…

Scarlet Drew is hellbent on getting revenge on her cousin Ruby after she exposed Scarlet’s illicit affair with a Met detective. Scarlet fears she’ll never see her boyfriend again now he’s in hiding, and she wants to make Ruby pay.

With all her focus on Ruby, Scarlet fails to notice an old enemy rearing its ugly head. Trapped in an abandoned warehouse on the outskirts of London with her aunt Lily, she realises too late the danger they’re in, and that someone has been feeding their most dangerous rival information – someone from inside the family firm…

As the Drews face their most deadly fight yet, they know that with just one wrong move, their entire world could come crashing down. Can they catch the mole working alongside them? And when Scarlet finally gets her hands on Ruby, will she get the revenge she’s been waiting for?

If you love reading Martina Cole and Kimberley Chambers you won’t be able to put down this thrilling gangland crime thriller from bestselling author Emma Tallon.

The Drew Family Series – the first book of the Drew Crime Family series is ‘Her Revenge’.