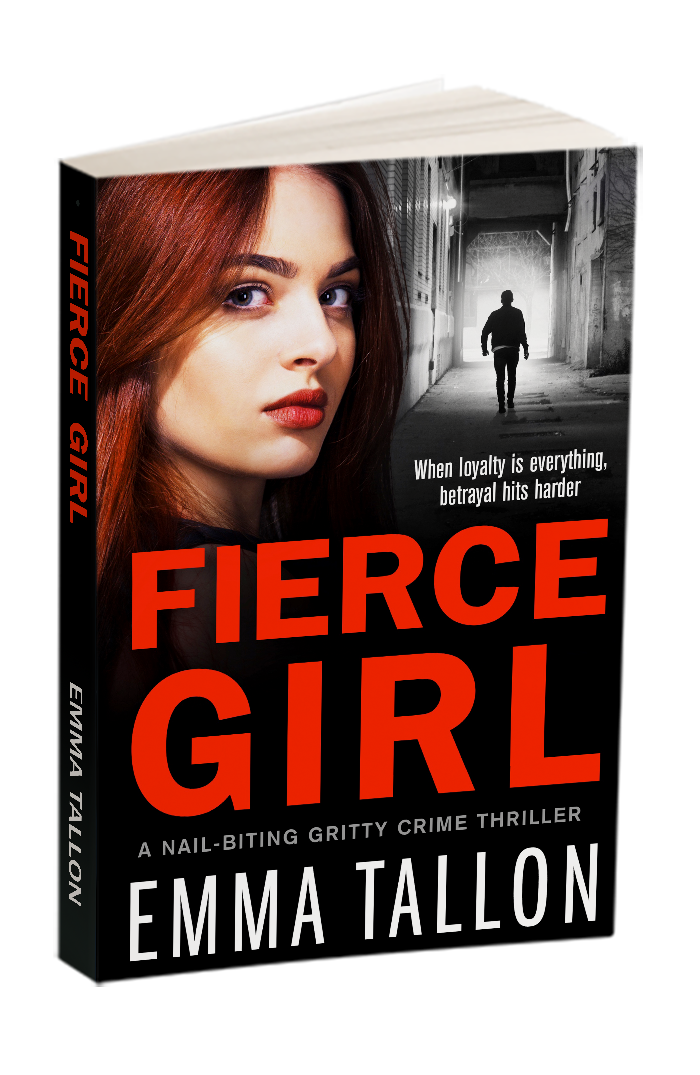 When loyalty is everything, betrayal hits harder…

Anna Davis has grown up. She’s not the naive runaway who escaped her vicious gangland boyfriend anymore. She’s tougher than ever and she won’t let anyone take advantage of her – or the people she loves.

Anna’s devoted boyfriend, East End baron Freddie Tyler, is in trouble. There’s a rat in his organisation and he needs to stop the leaks before a very big mistake from his past is revealed to people who will want swift and brutal revenge.

Anna wants to help Freddie but she’s got problems of her own. Her best friend Tanya’s mother has turned up, and is staking a claim on Tanya’s share of their club. With Tanya buying her mum’s reformed sinner act, Anna knows she needs to act before both their friendship and Club Anya goes up in flames.

But if there’s one thing Anna and Freddie have learned, it’s how to play the game, and as their enemies close in they’ll fight with everything they’ve got to protect the life they’ve built…

Fans of Martina Cole, Kimberley Chambers and Jessie Keane will be hooked by Fierce Girl