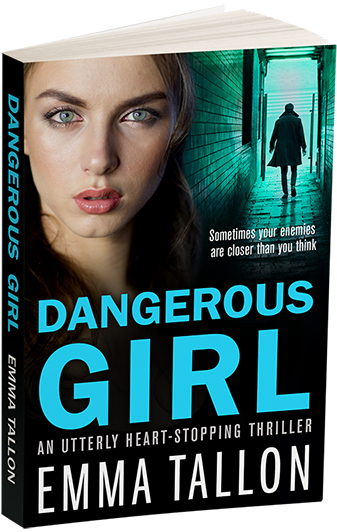 Sometimes your enemies are closer than you think…

Anna is finally happy. She’s rid of her abusive ex and she’s co-owner of London’s hottest new club, with her best friend Tanya. But she is worried about her boyfriend, Freddie. He’s keeping things from her. And he won’t tell her where he goes in the middle of the night.

Freddie is furious. A girl has gone missing from one of his clubs and the police are all over him. When a familiar face turns up and threatens him, he’s offered a deal – find the girl or his girlfriend Anna will be killed.

With time running out, Freddie risks everything to save Anna’s life. And if there’s one thing Freddie Tyler is known for, it’s that he never gives up.  Not without a fight…