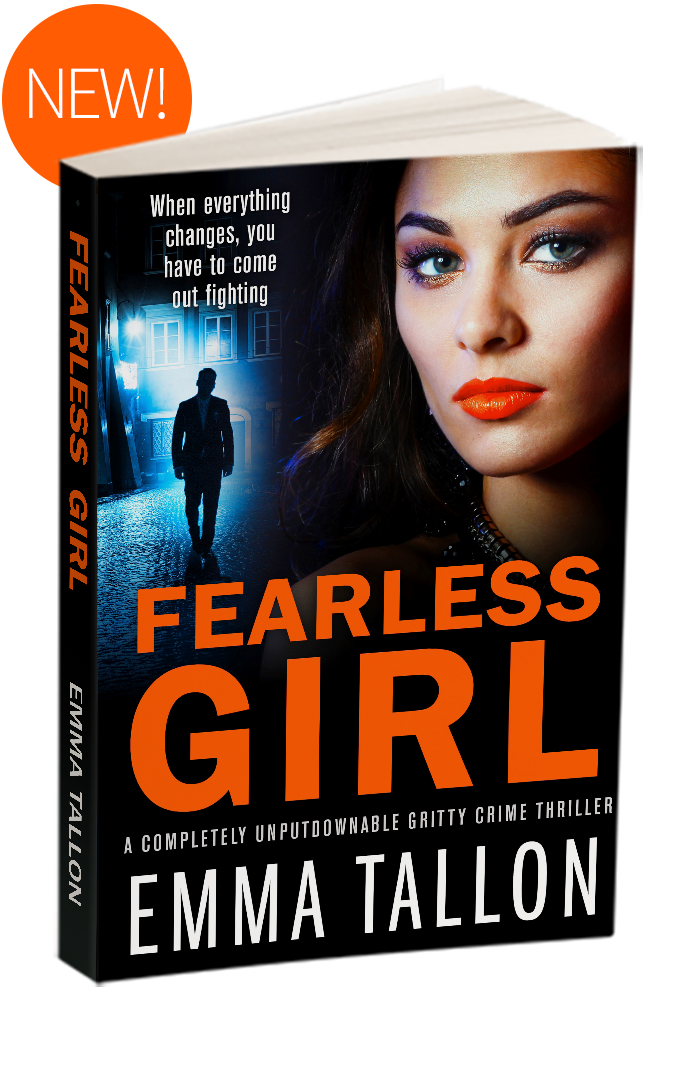 When everything changes, you have to come out fighting…

It’s been three years since Freddie Tyler was sent to prison, now he’s back on the streets of London and about to find out that everything has changed.

As Freddie enters his West End club for the first time in years, he finds ex-girlfriend Anna Davis sitting behind his desk, confidently leading his team of men. Anna used to hate the world he lived in, but she has now become a big part of it. And she’s not about to give up running the family business easily.

Anna shows a toughness Freddie has never witnessed in her before when she tells him about her new enterprise, smuggling stolen diamonds through London’s Hatton Garden. And alarm bells start ringing when Freddie meets Anna’s new partner. Cold and ruthless, Roman Gains isn’t someone Freddie trusts around the club and particularly not around Anna.

Whilst tensions flare between Anna and Freddie, a new Russian firm enters their world, determined to bring the Tylers down. And when they take out one of his best men, Freddie has to take drastic action to wrestle control from Anna. But she has other ideas. And when Roman becomes Anna’s closest ally, Freddie finally reaches breaking point. Could this be the fall of the Tyler empire and the last time Freddie and Anna are on the same side?

Fans of Martina Cole, Kimberley Chambers and Jessie Keane will be hooked by Fearless Girl.