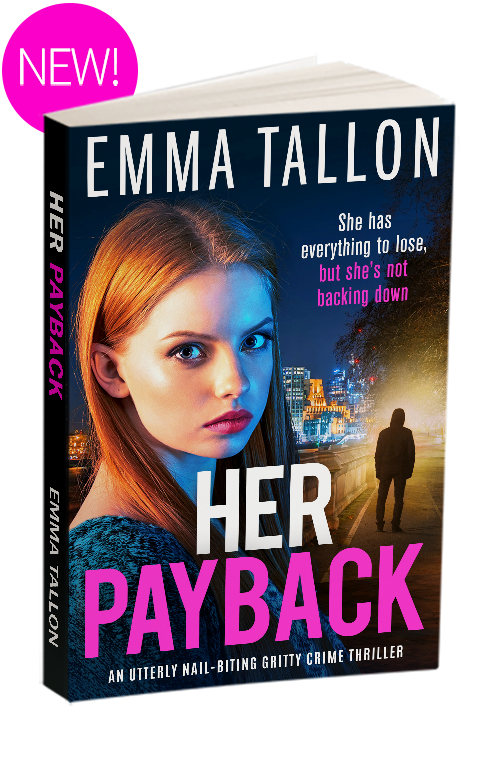 She has everything to lose, but she’s not backing down…

Scarlet Drew is sailing dangerously close to the wind with her new police detective boyfriend, John. Not everyone agrees with their illicit relationship, but so far they’ve managed to keep it a secret from anyone outside the family. If only her nemesis, cousin Ruby, wasn’t still hanging around, life would be perfect.

Lily Drew is keeping a watchful eye on the building tension between Ruby and Scarlet – the last thing she needs is a war breaking out inside the family. But when people start going missing from a local boxing ring with close connections to the Drews, it puts the family back on the police’s radar and her worst nightmare is realised. With the police now watching their every move, it’s only a matter of time before the situation takes a dark turn.

As Lily tries to regain control, another person disappears from the boxing ring, and this time it’s a Drew. Ruby finally has a chance to prove her loyalty to the family, but she’ll have to get over her rivalry with Scarlet first. Will the bitterness between the two cousins get in the way of saving one of their own? And just how long can Scarlet keep her relationship a secret before their entire world comes crashing down around them?

If you love reading Martina Cole and Kimberley Chambers you won’t be able to put down this thrilling gangland crime thriller from bestselling author Emma Tallon.

The Drew Family Series, Book 4.  The first book of the Drew Crime Family series is ‘Her Revenge’